1977    Appeared on “To Tell the Truth” as man who lived at the bottom of the Grand Canyon, with Joe Garagiola, host

1982    Feature on Disney Channel, “Family Life in the Grand Canyon”

1991    Mention in article “The Canyon by Shanks’ Mare”, Time Magazine

2005    Feature story, AP news wire, syndicated internationally. Appeared in newspapers from Hamburg to Seoul and from Johannasburg to Boston. 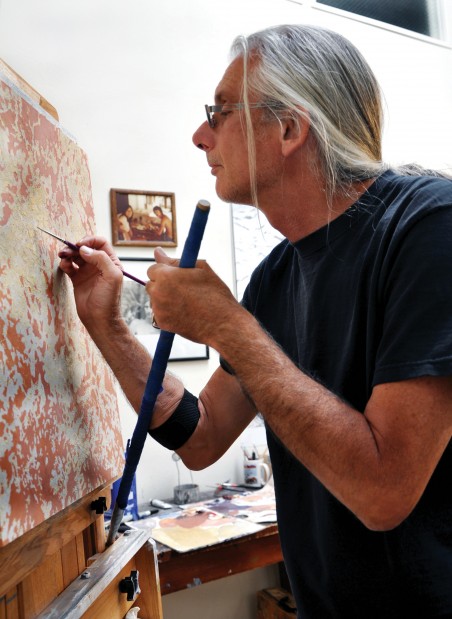